All about the event

Artistic Agency Benka.be would like to present you, an exceptional spectacle of fantastic MozART Group, a very well known polish group in the whole world.

Since 1995 this quartet, without any doubt exeptional, has visited over 40 countries on 4 continents of our globe. In Poland, they play about 200 concerts a year. In 2018 they were loved by Paris, where in autumn they gave 55 concerts in the Bobino Theater.

Members of the MozART Group are extremely talented musicians who have graduated from highly respected Music Academy in Poland and decided to play classical music in a fun and humorous way.

The quartet has released 6 DVDs and received many impressive and prestigious awards throughout Europe. One of the most important distinctions was the Award of the Minister of Culture and National Heritage for exceptional merits for Polish culture, received in 2010. In 2013, the artists received the Grand Prix, the Audience Award and the Journalists’ Award at the “Festival des Artes Burlesques” in France.

The MozART Group is a combination of classical music and comedy shows. It is an unforgettable experience for younger and older spectators. The musicians embodies their show with a high-culture humor that affects people regardless of their age, nationality or political views.

Each song has carefully selected fragments of classical and light music, combined with stage action and a few props, all  bringing the audience to spontaneous bursts of joy, and sometimes even tears (bursts and cracks due laughing has not been recorded so far).

Creativity, so-called noble madness and a lot of surprising situations on the stage – these are the characteristics of the quartet’s performances.

Not always serious, but always fun. 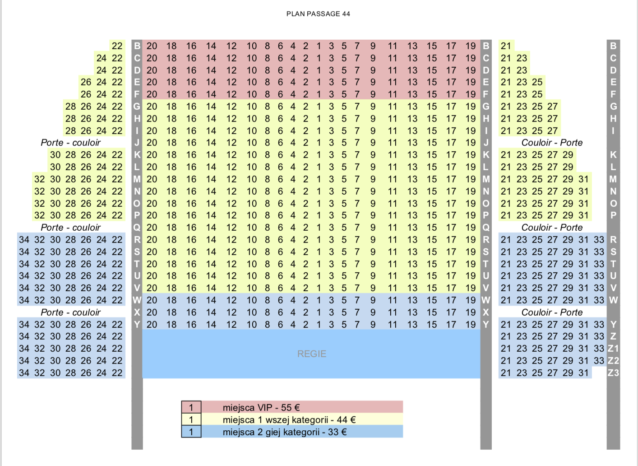